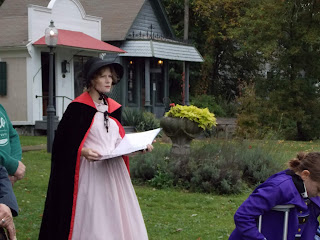 Can I just say I love this time of year? The leaves on the trees changing. The crispness of the year. The local history.

This is the time of year that WNY does a lot of "Ghost Walks". Last weekend I was trampsing around the Mt. Albion Cemetery yet again. With 19,000 departed souls buried there you can bet there are plenty of stories available to be told! 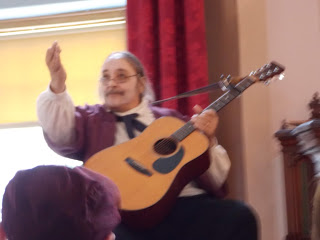 Every year, we are taken to a different part of the cemetery to learn about the pioneers who came to our area and created the villages/buildings and the long forgotten history of our area. Far from being morbid, it's a celebration of those that were our founding settlers who's names grace our villages, streets and businesses. 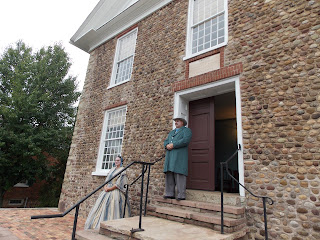 We met several notable "spirits" at these various places. Horace Greeley never lived in the area but owned a house in Childs to support an aunt who could not pay the mortage when her husband died. Horace was the founder and editor of the New York Tribune and was especially famous for constantly calling out the Tammany Hall and Boss Tweed Republicans in that prestigious newspaper but eventually succumbed to his influence. He made an unsuccessful bid for the presidency but lost to President Grant.

We also met Rufus Bullock who was mentioned rather defamatory in the novel Gone with the Wind. We met him both at the Mt. Albion cemetery where his mortal remains are buried and again at the Cobblestone Museum. Rufus was governor in Georgia during the Reconstruction Period after the civil war. He believed in equal rights and education for all Georgians. Because of racial tensions, he eventually called upon the federal military to help ensure the rights of the newly freed African Americans. This did not sit well with a majority of his citizenry who grew to hate the governor with such a vengeance that he fled his term with two years remaining.


Jennie Curtis only 18 when Confederate soldiers took her prisioner and declared her a spy. She vehemenly denied it and refused to meet up with Robert E. Lee feeling that he was a traitor to the republic. She stood her ground and eventually was released. 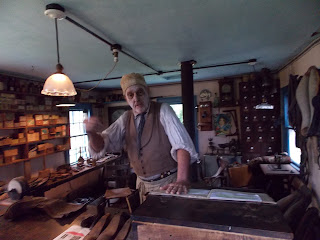 Starr Chester's shop was visited and he explained how it began as a shop for shoes and became a harness shop later. The shop was originally in Gaines and donated later to the Cobblestone Museum. 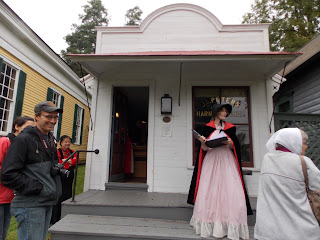 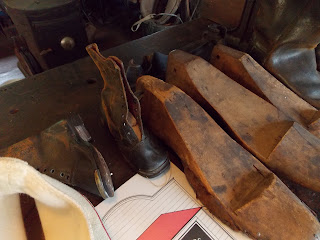 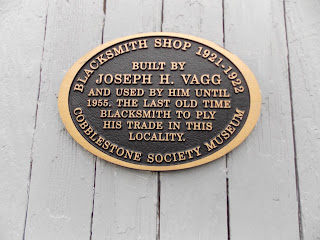 We also visited several other buildings in the museum's coffers including the print shop, the blacksmith and the Farmer's museum, both which highlighted the region's rural roots. 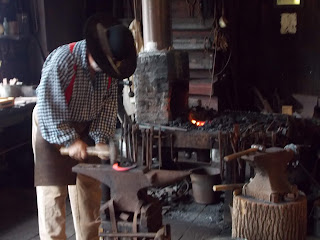 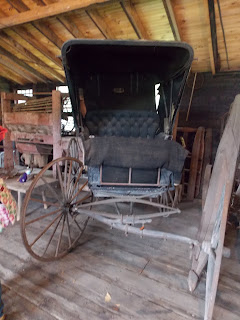 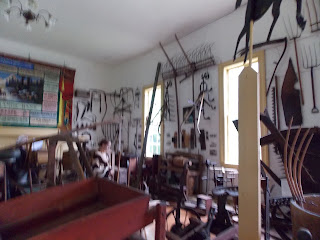 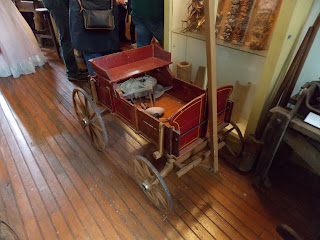 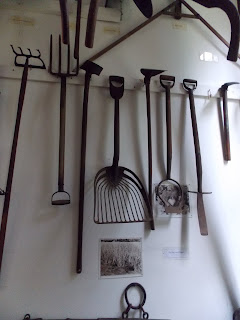 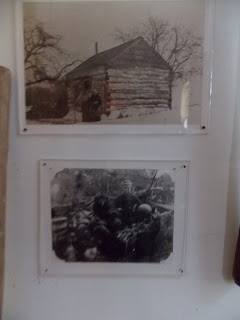 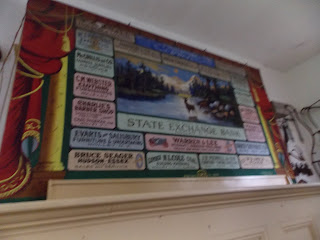 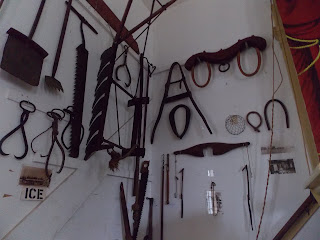 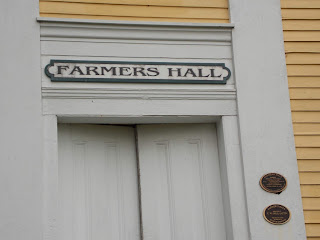 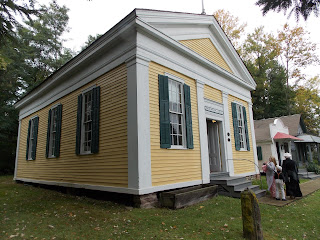 And local tragedies: In 1859 at the local fair, a bridge collapsed killing 18 people. 500 people were on the bridge at one time attempting to watch the ropewalker when it collapsed into the water. 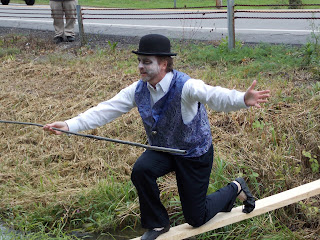 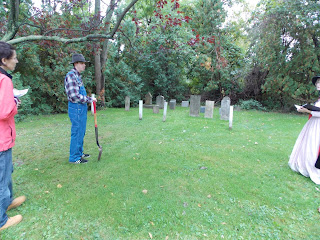 Autumn just seems the right time to reflect on all who came before and to honor them. So much of our local history is simply forgotten or goes unknown. A local "ghost walk" or "cemetary walk" is a great way of learning and honoring all of those pioneers that were here before us.
Posted by Stacey K at 10:27 AM 1 comment: